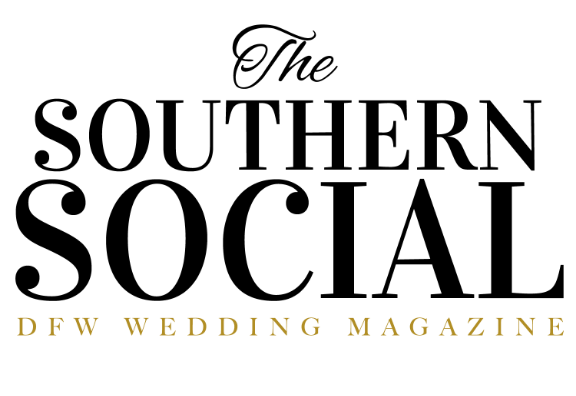 Thank you! You're now subscribed!
Oops! Something went wrong while submitting the form. 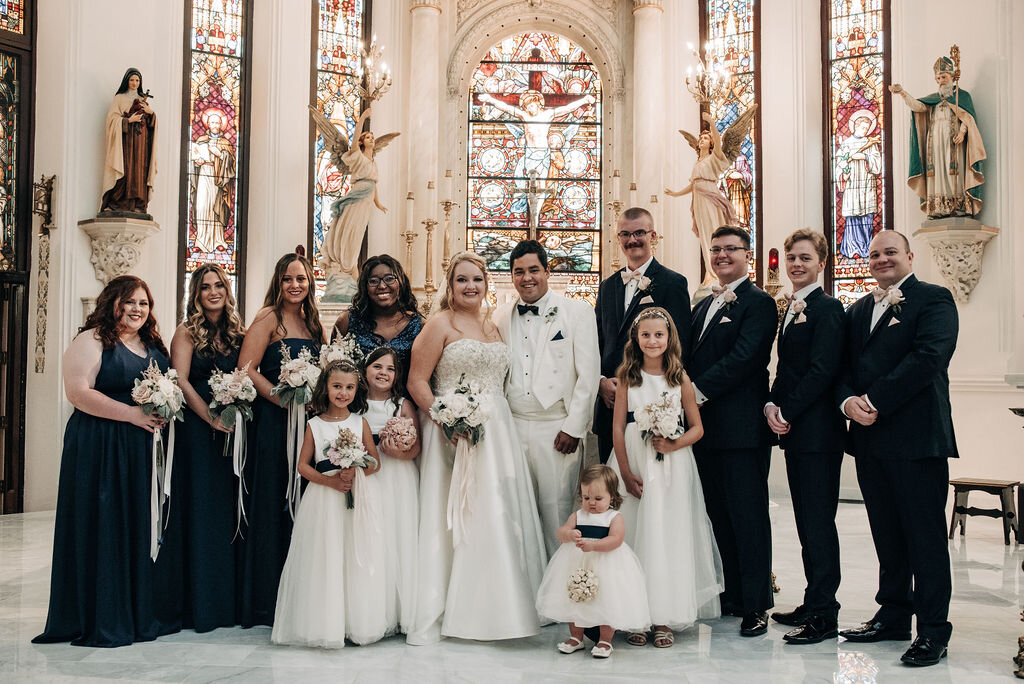 Although Rodney and Gracie operated in the same circles, they never met. Somehow they became Facebook friends and were at some of the same events together, yet their paths never crossed.  On a flight of fancy, Gracie messaged Rodney on his birthday that resulted in an invitation to come hang out at Billy Bob's, and Gracie, for the first time, met Rodney.  They danced the night away.  A week later Rodney let Gracie know that he wanted her to be his girlfriend, his plan was set. Her response:"Not yet."  After several dates, the "Not yet" finally became yes.  Rodney and Gracie share a love a flying and both are licensed pilots.  On a trip to the Museum of Flight, Rodney proposed in a simulated cockpit of a plane witnessed by family and friends in the passenger seats. From there, a well thought out Flight Plan toward marriage was in place.  Gracie & Rodney wanted a wedding that was not only a celebration of love but of their faith. Following a wedding ceremony in the historical St. Patrick's Cathedral, the couple and their guests landed at a black-tie reception with a distinct airplane theme in the decor, a homage to their shared love of flight. 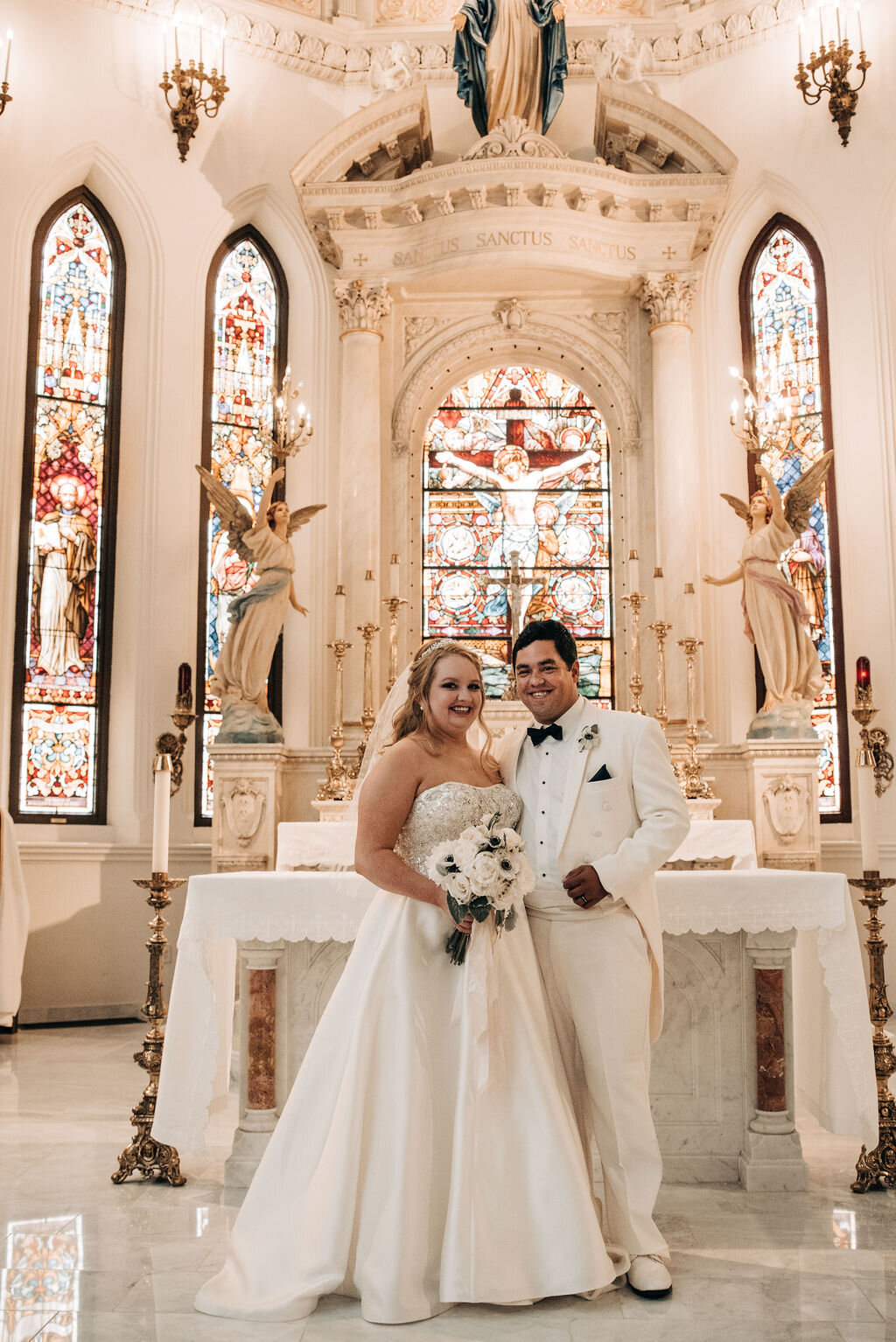 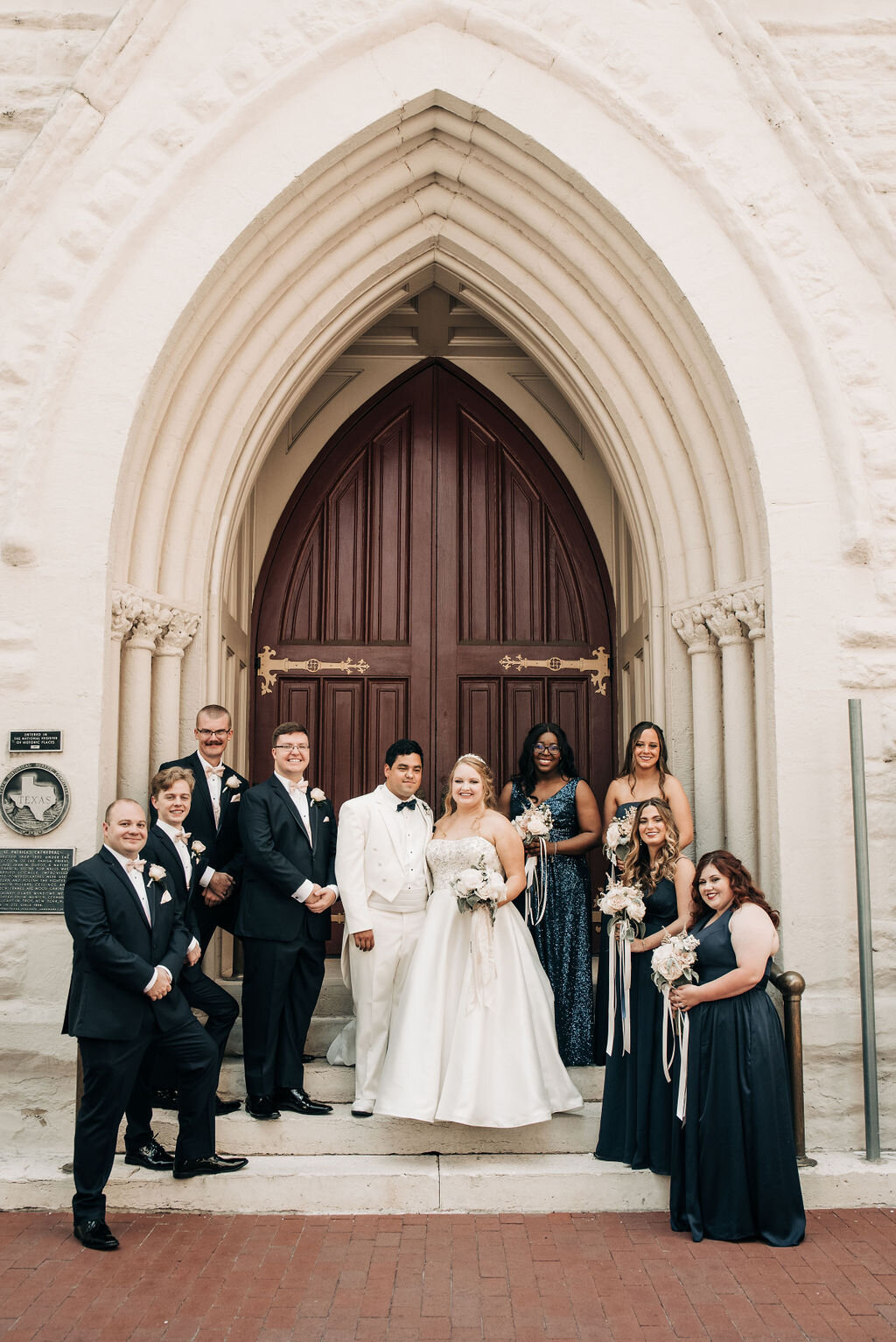 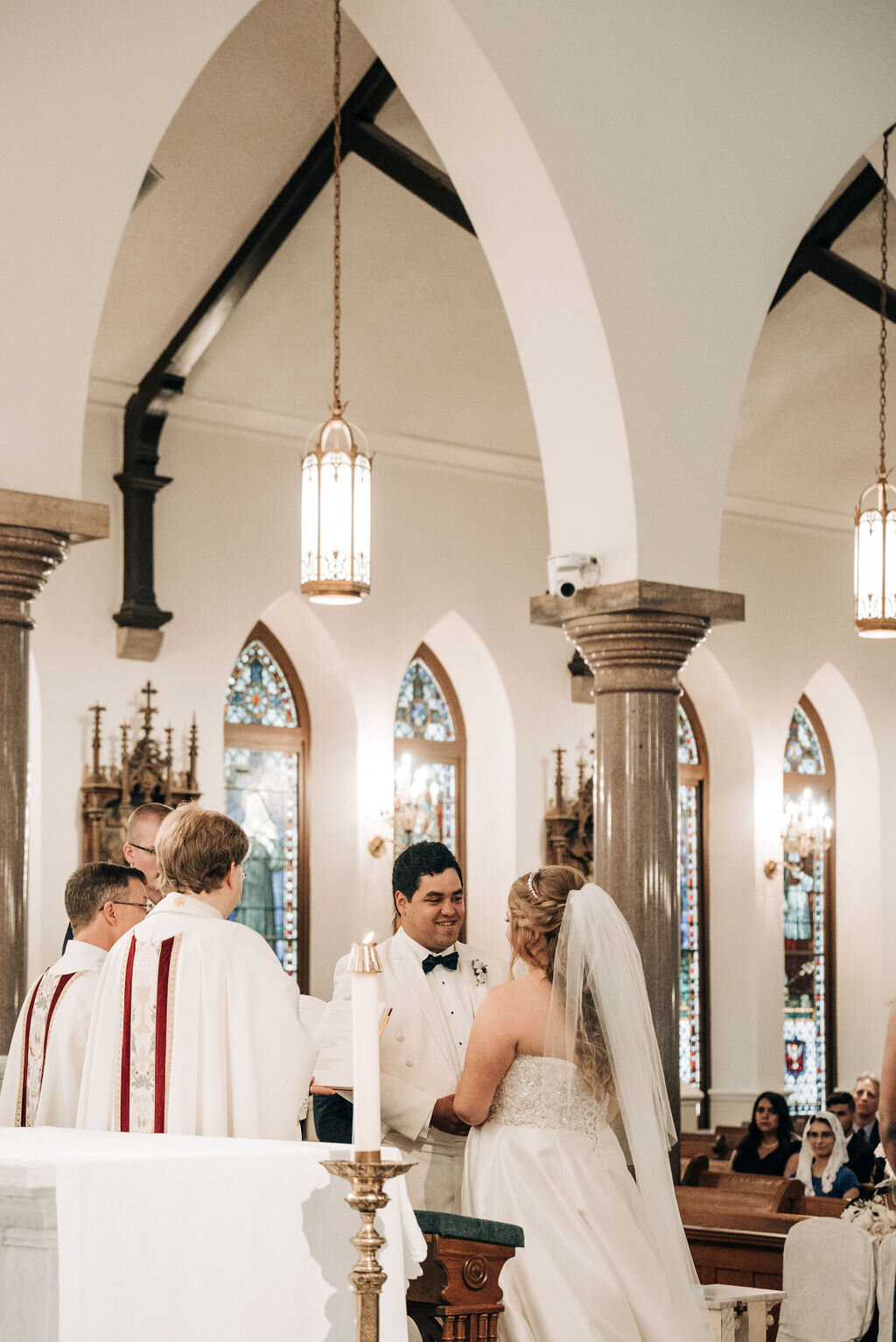 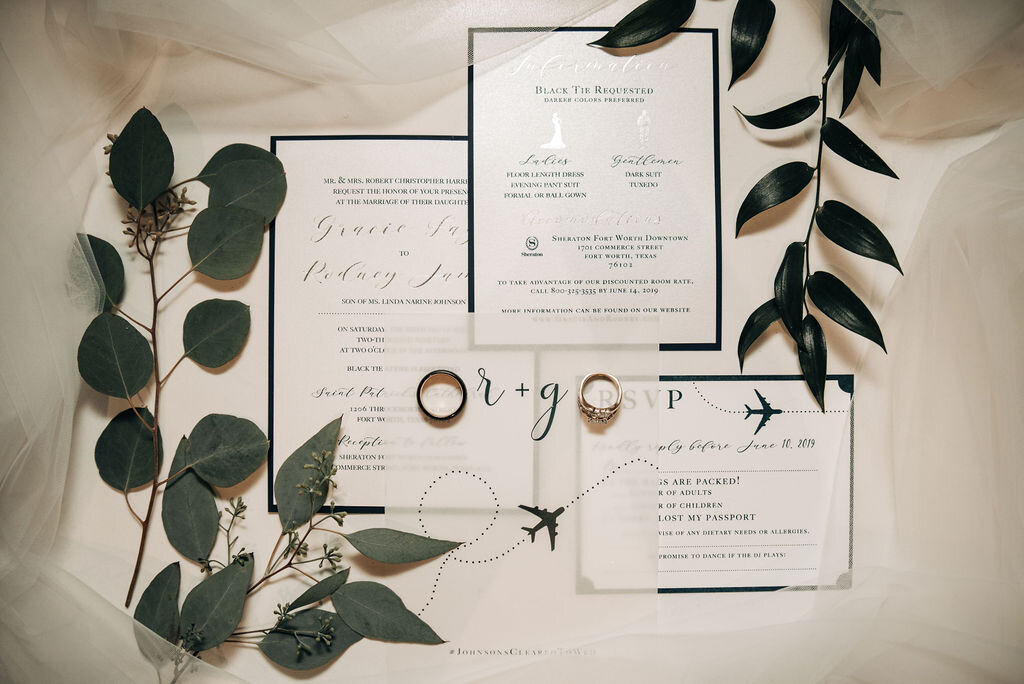 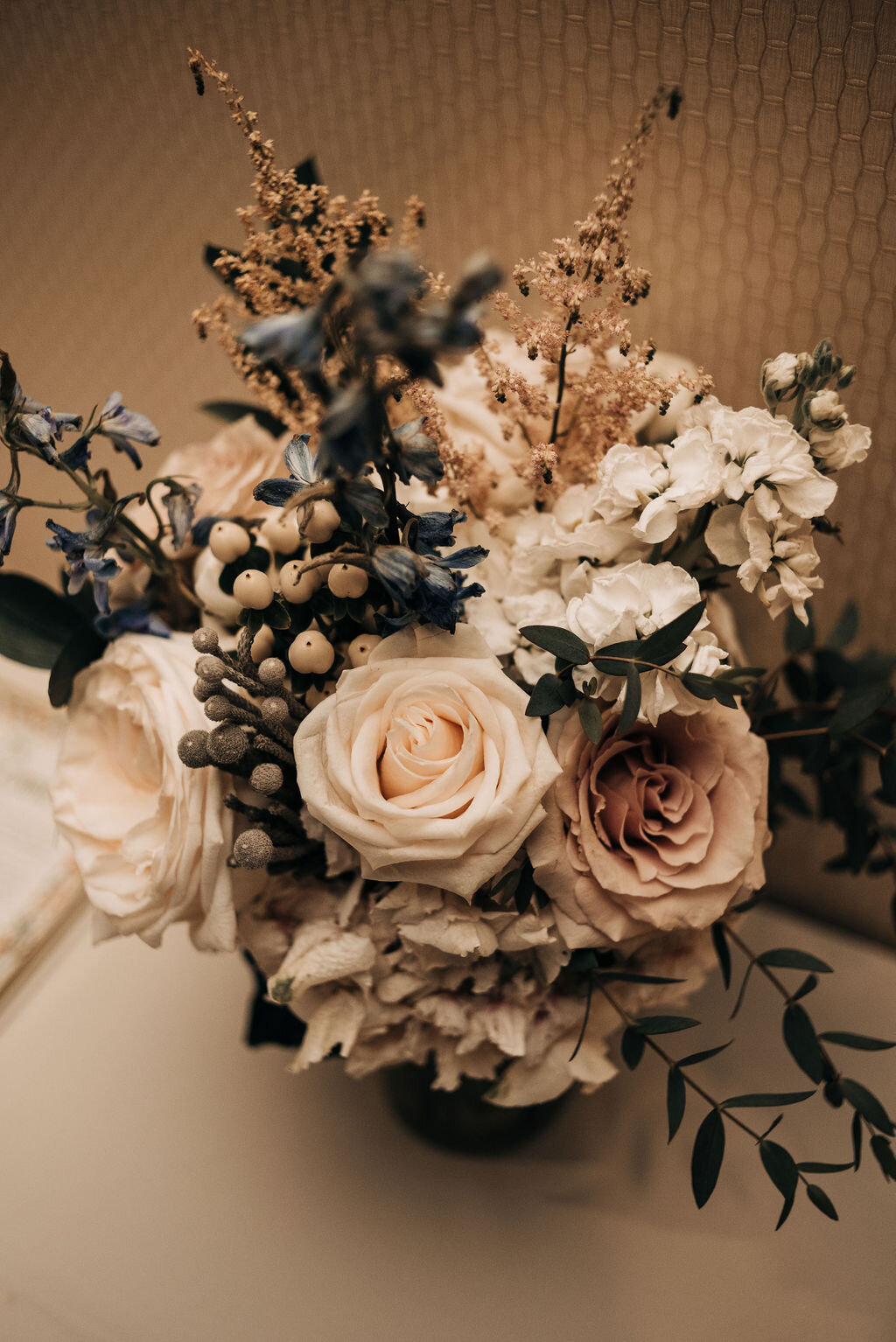 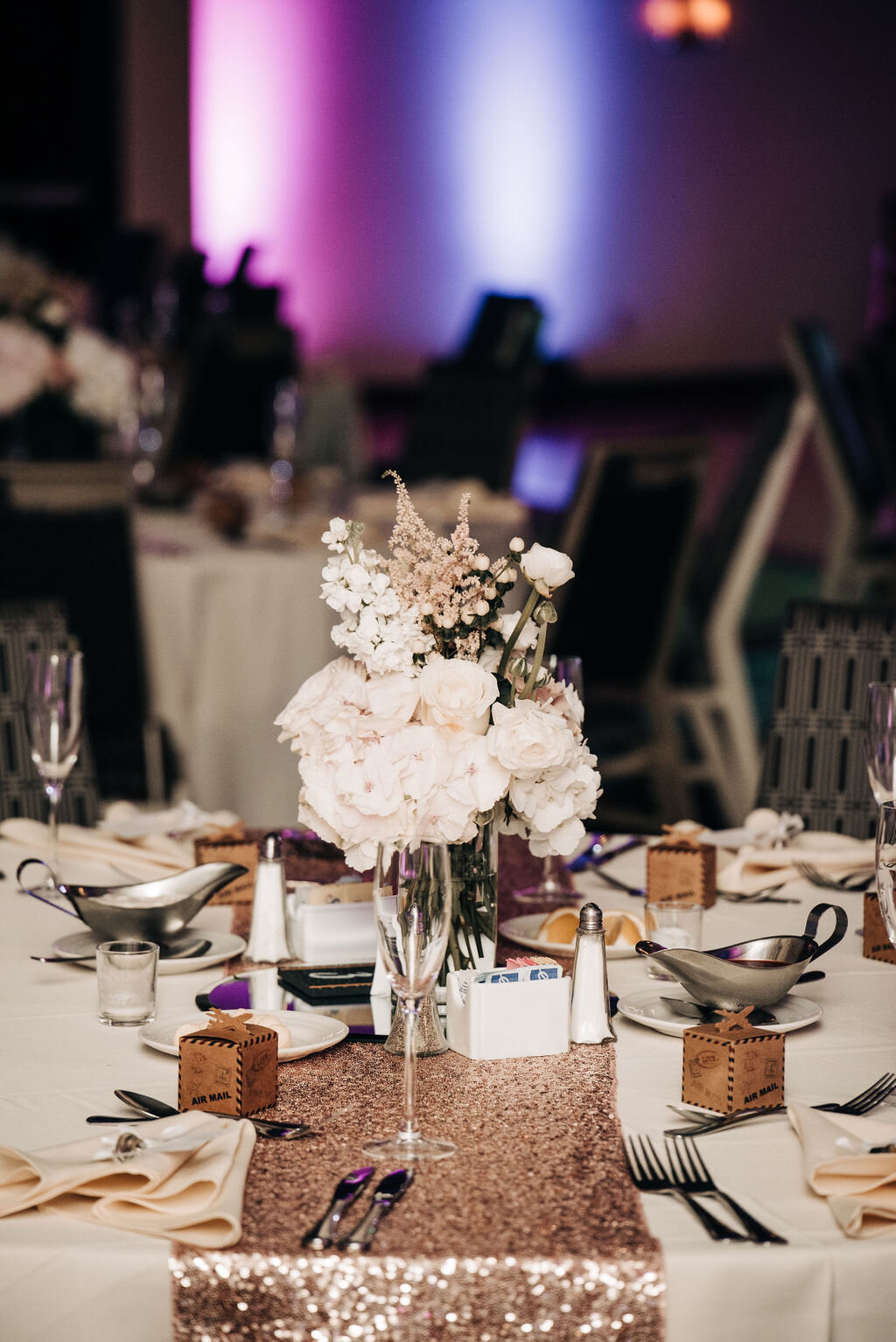 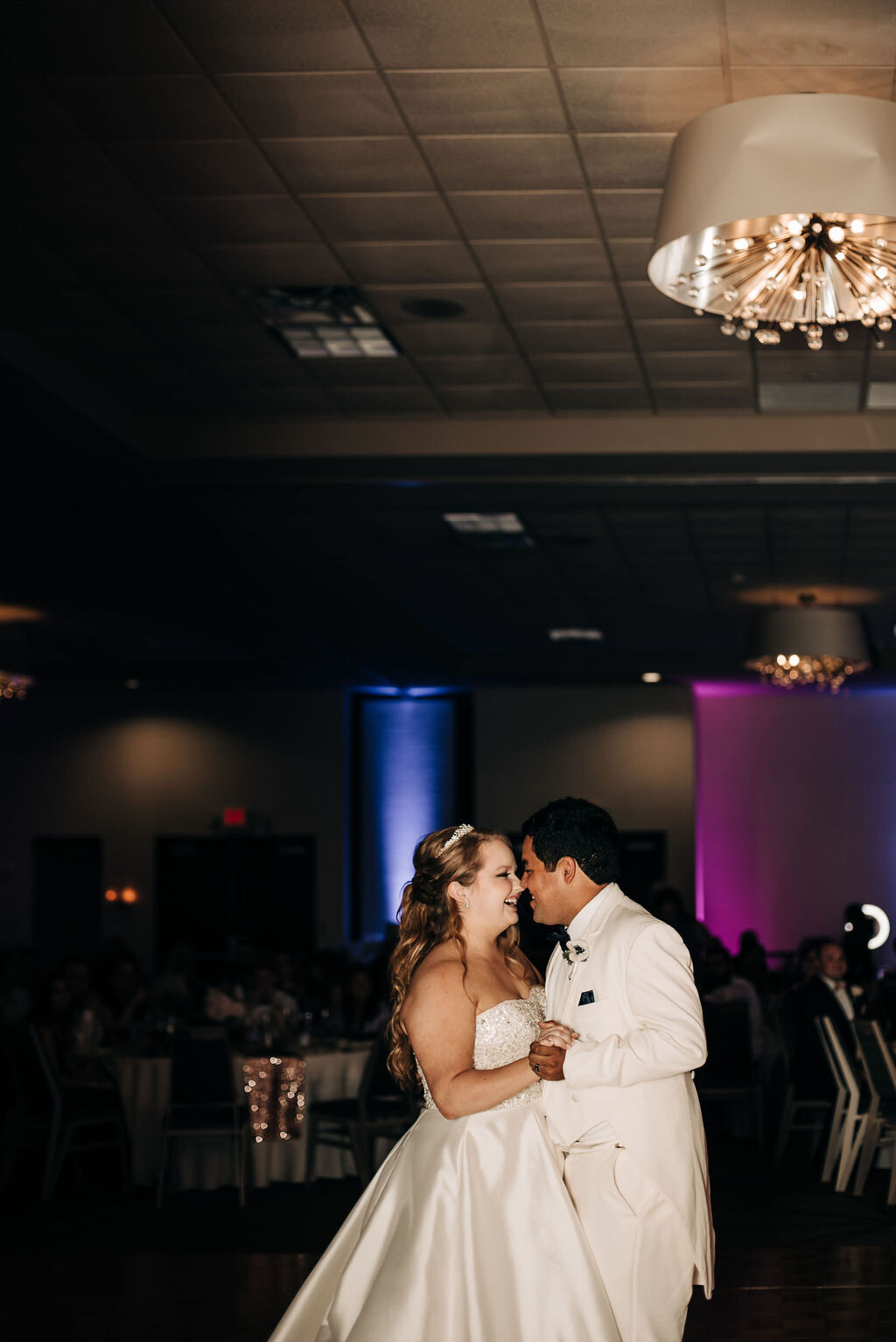 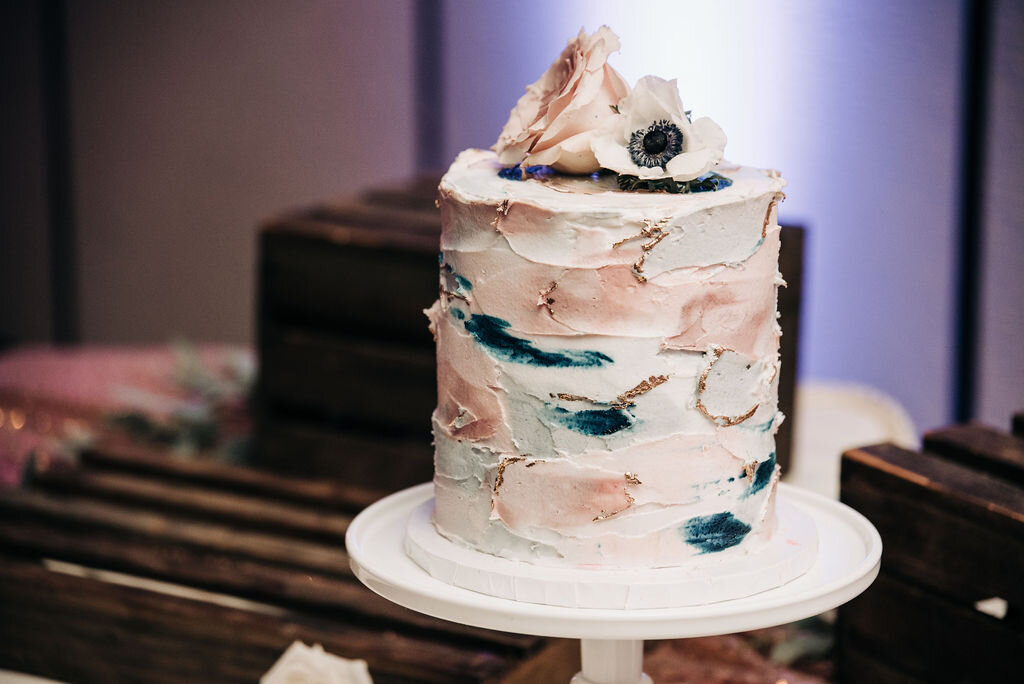 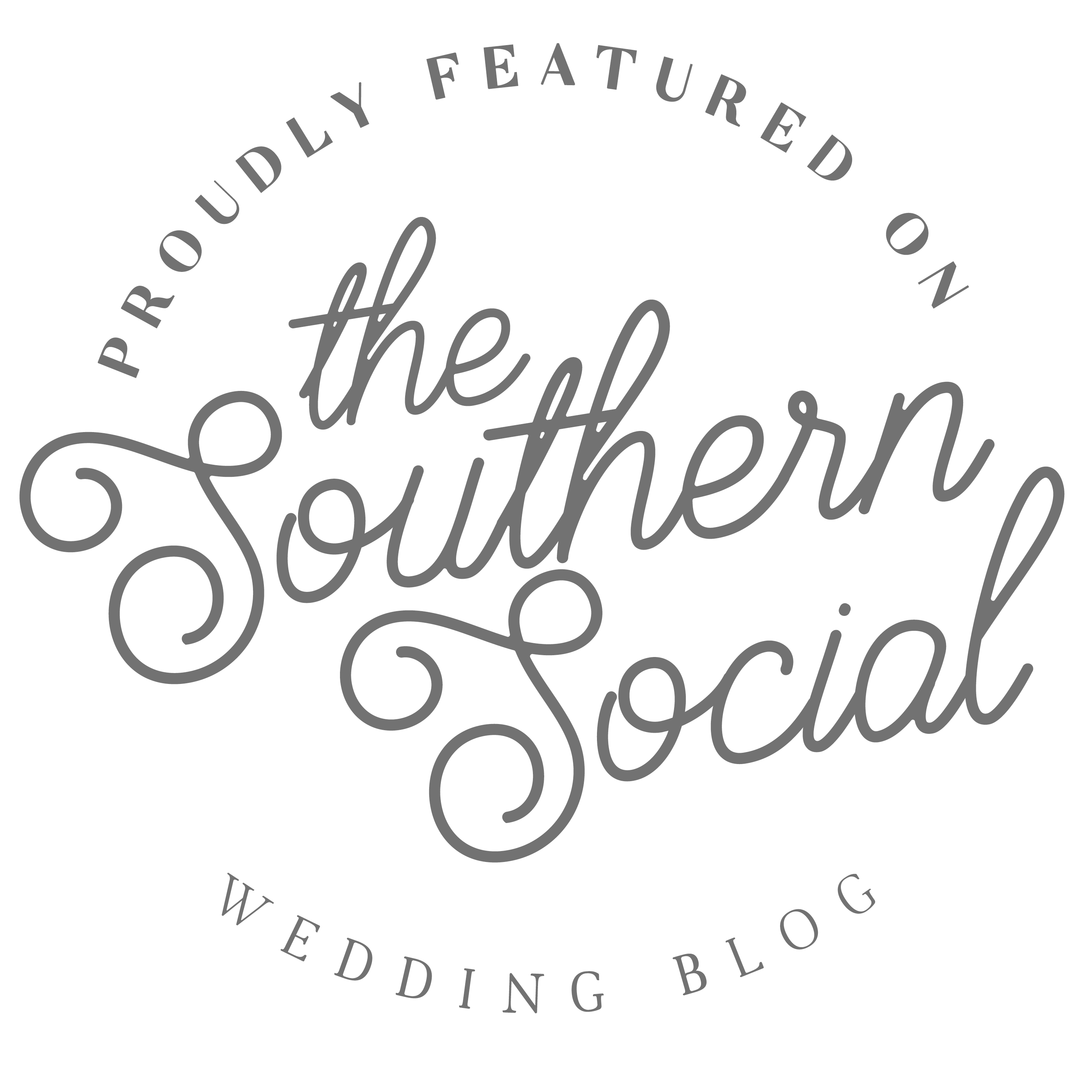